Race around the world with zero-emission vehicles

Postponed due to COVID-19 pandemic

A good time for a new adventure.

With great sadness we have learned of the passing of Hubert Auriol. The legend, a friend and an ambassador for adventure in general and recently for 80 Day Race.

When we asked Hubert to become involved in 80 Day Race, he told me ‘You are mad, I’ll join you.’ He was excited about the adventure, the new technology, and the opportunities for the next generation of adventurers. He was full of plans, always looking for new opportunities to leave a mark and inspire others to embrace the adventure.

That’s the spirit we will never forget and will continue to work on a sustainable future full of adventure and excitement in his honor.

We are going to miss him dearly, but we will never forget him. Thank you Hubert.

The corona virus outbreak has many people concerned about their health and safety, especially at events with big numbers of visitors and participants. Because of this we now see many events being postponed or cancelled.

At 80 Day Race we share these concerns and therefore have decided to postpone the start of 80 Day Race.

We are working with partners to get commitment for a later date, but until then we can’t confirm a new start date. We are very sorry about this, but we feel it is the right decision to take at this moment.

Around the world pushing the boundaries of new technology

40.000 kilometers, crossing 4 continents, 2 oceans and visiting who knows how many charging stations. Race teams will strategically plan their own route between some key cities for the development of sustainable technology.

The rules are simple

The basic rules and regulations that teams have to meet, are designed to stimulate creativity, innovation and inventiveness.

All vehicles have to be propelled by renewable resources and are not allowed to have a combustion engine.

Teams will have to respect the local legislation and cultural habits at all times.

The Pacific and Atlantic ocean crossing will be facilitated. For these crossings each team will receive the same amount of time added to their race time.

Teams will be ranked by the amount of time travelled during the race. Thus, the team with the least amount of race time earns the title ’80 Day Race winner’ and will be awarded during the prize giving ceremony.

The 80 Day Race rule book can be downloaded  here 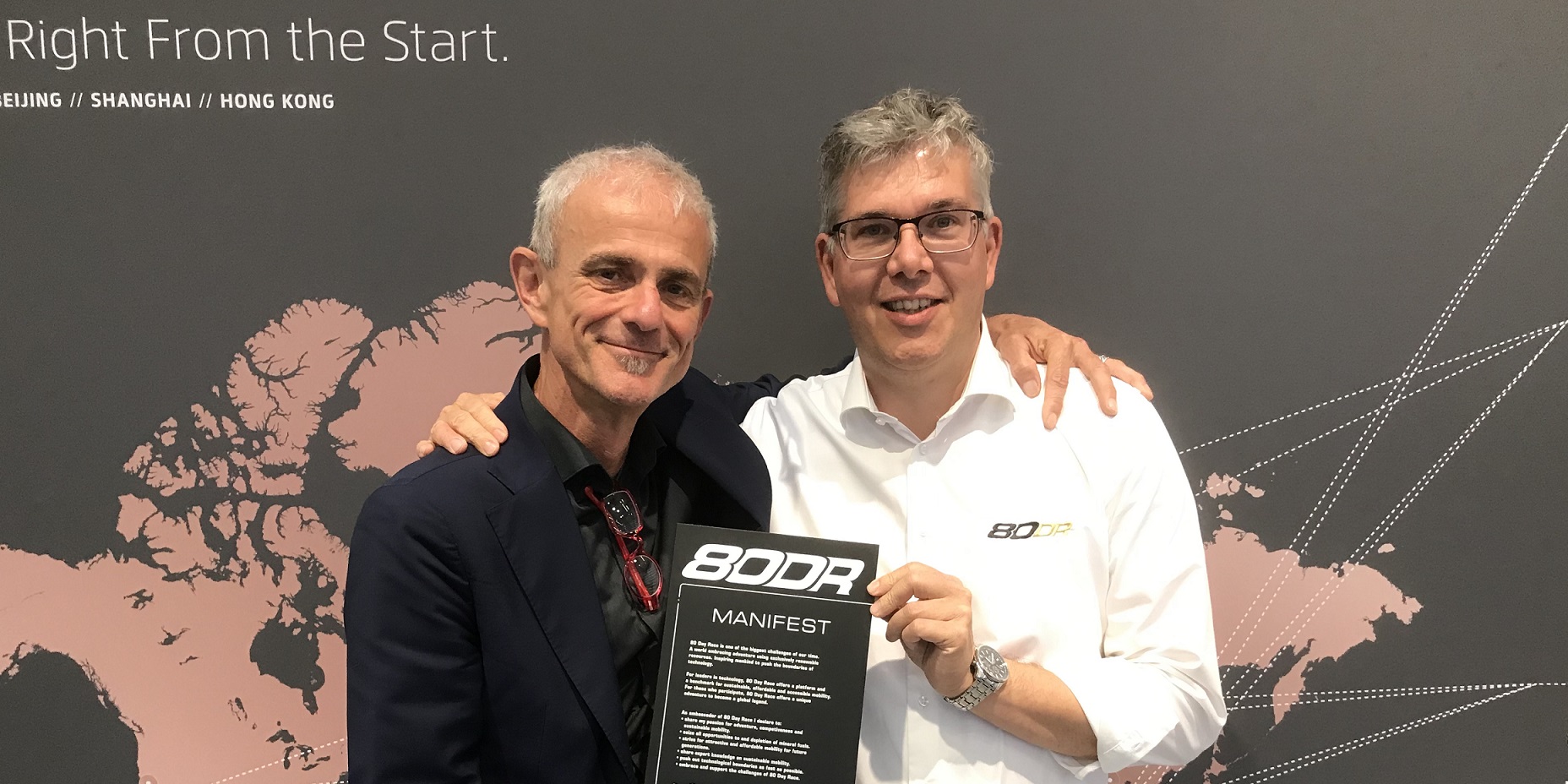 Nicolas Zart Nicolas Zart, reporter for CleanTechnica, Vertiflite, eVTOL.com, and more is an e-mobility Subject Matter Expert (SME), and is honored to have become an 80 Day Race ambassador. His… 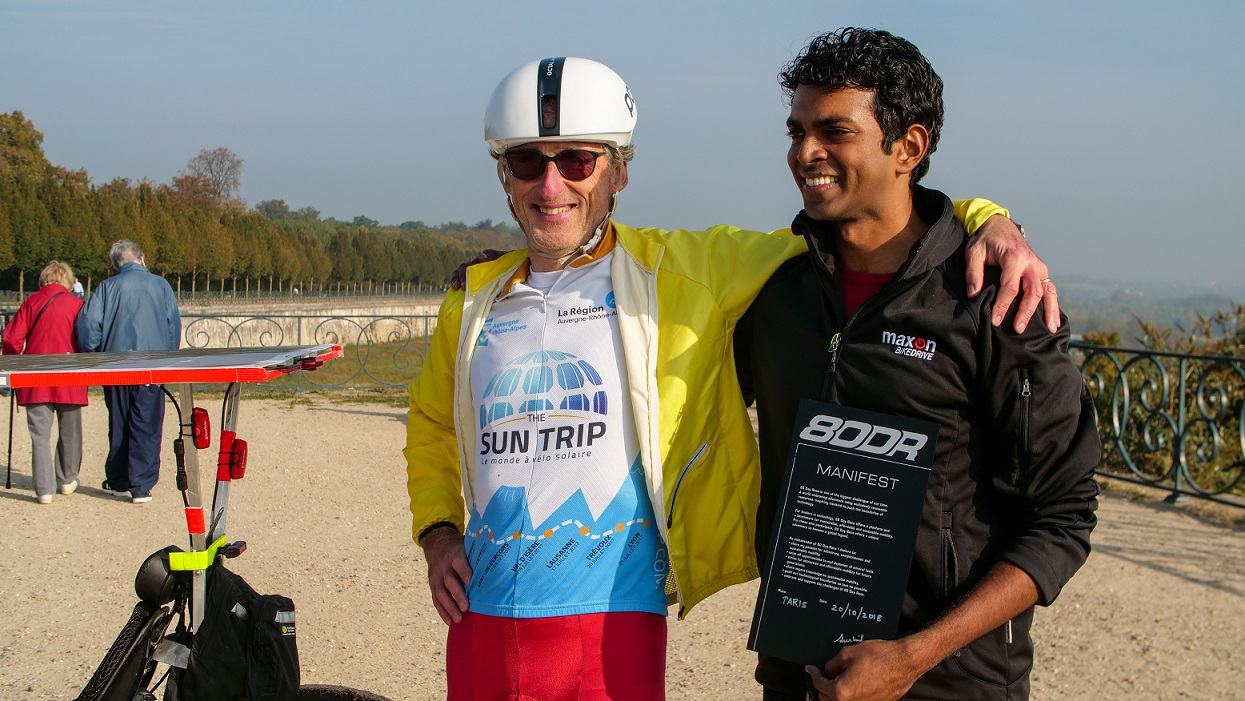 Bertrand Piccard Initiator, chairman and pilot of Solar Impulse, Bertrand Piccard, is an ambassador of 80 Day Race. A shared vision on sustainability and the passion for adventure convinced Piccard…
Meet all our ambassadors

Where is your sense for adventure? 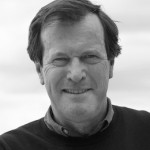