80 Day Race to start in Paris

PARIS, June 15, 2015 – 80 Day Race has announced during a press conference in Hôtel de Ville in Paris that the French capital city will have the honour to host the start and finish event of 80 Day Race, the first around the globe sustainable competition in which teams cover 40,000 kilometres by using land-based vehicles that do not consume fossil fuel and do not contain a combustion engine.

80 Day Race is inspired by Jules Verne’s famous book ‘Around the world in 80 days’, betting that new means of transportation make it possible to achieve this challenge. Starting from Paris in front of the Eiffel Tower teams are free to choose their own route to circumnavigate the globe between eight major cities in which events will take place, such as qualifying events, an educational programme and tradeshows.

The news was made public in front of selected guests and media in the City Hall of Paris. Anne Hidalgo, mayor of Paris, emphasised the importance of the race: “I am very proud to host 80 Day Race in Paris. This race around the world in sustainable vehicles fully corresponds with the values we pursue. The development of e-mobility is one of the major challenges of our century and I’m sure 80 Day Race will accelerate the development of new means of transport. Because, beyond the incredible human adventure that represents this event, it is a real technological challenge that is offered to the teams. And, I admit, I can not wait to see the result!”

Reflecting on the announcement, Frank Manders, co-founder and general director of 80 Day Race, said: “With 80 Day Race we start a great new adventure and what better place to start this adventure than Paris? Paris is associated with great adventures, be it the first Peking to Paris race in 1907, or the New York to Paris Atlantic flight by Charles Lindbergh. Now with all the challenges of the modern day, Paris has its sights on the future. 80 Day Race is a modern day adventure, pioneering new possibilities created by new technology. Great adventures have always inspired people and that is exactly what we aim to do. When we inspire the future generation, the future can be bright and clean!”

Hubert Auriol, three-time Dakar Rally winner and organiser of the China Grand Rally, has joined 80 Day Race. He said: “When I first heard about 80 Day Race, I had the same feeling as 30 years ago when Thierry Sabine announced he would organise a new race between Paris and Dakar. A crazy thought at first, but it happened and it’s still alive! At that time, I knew I had to participate and I did. It changed my life. 80 Day Race represents the same adventurous challenge, but it’s updated to what concerns us all today and that’s the climate change. The event will be a great race with the aim to accelerate clean technology. The winner, who first arrives back in Paris, will leave an everlasting legacy by proving that e-mobility holds the future of transportation, the future for our and the next generations.”

80 Day Race will continue its preparation to secure seven other major cities and, in cooperation with the city of Paris.

Further announcements regarding teams, host cities, partners, and broadcasters are expected in due course. 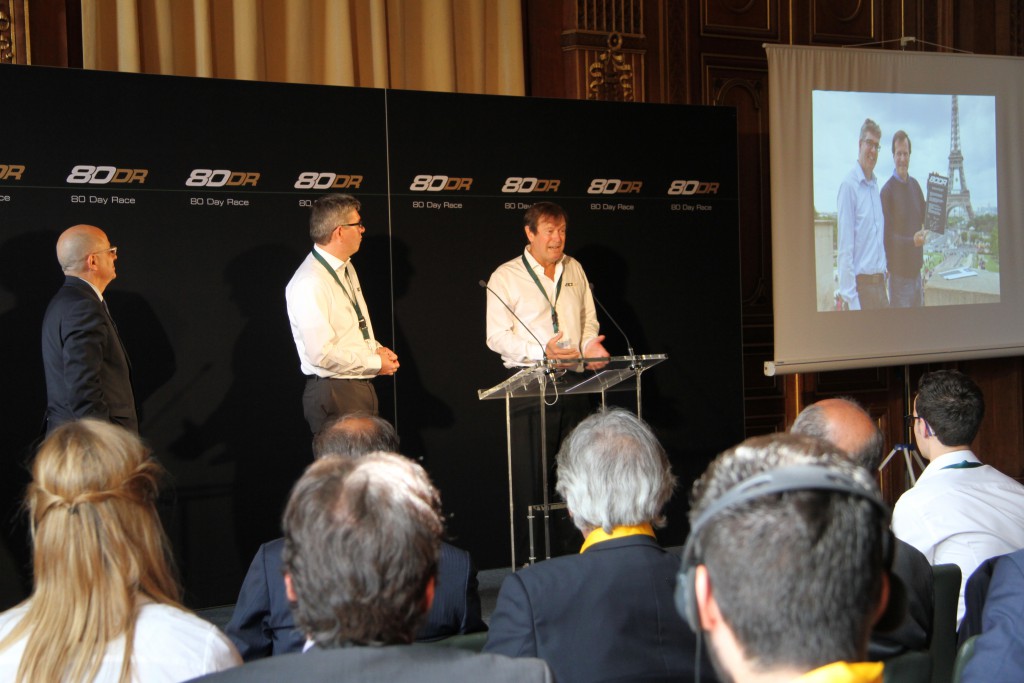 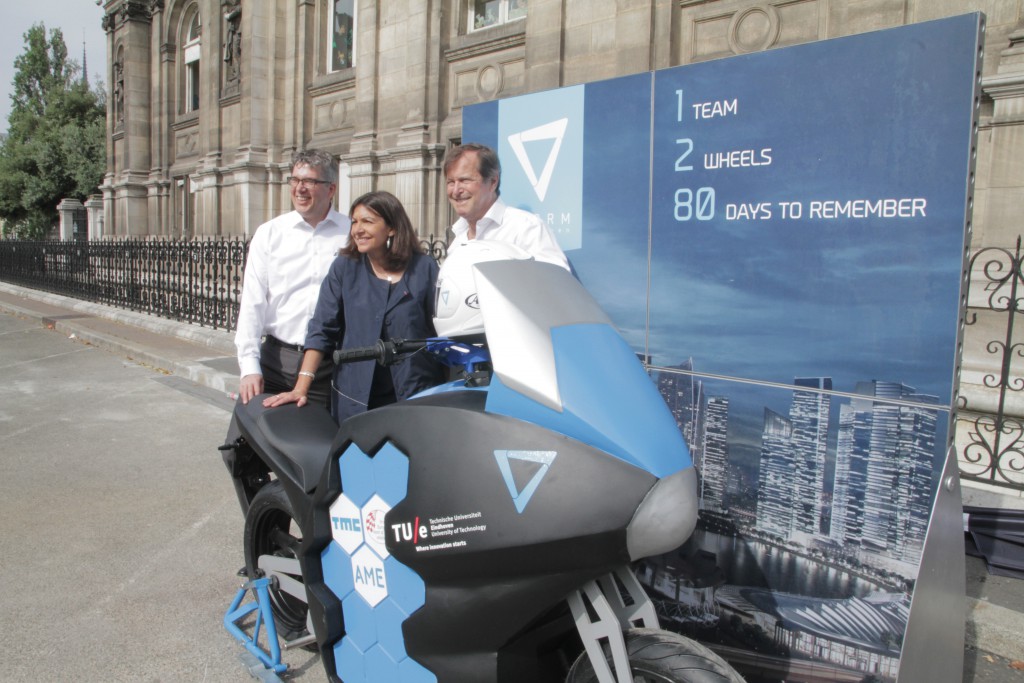 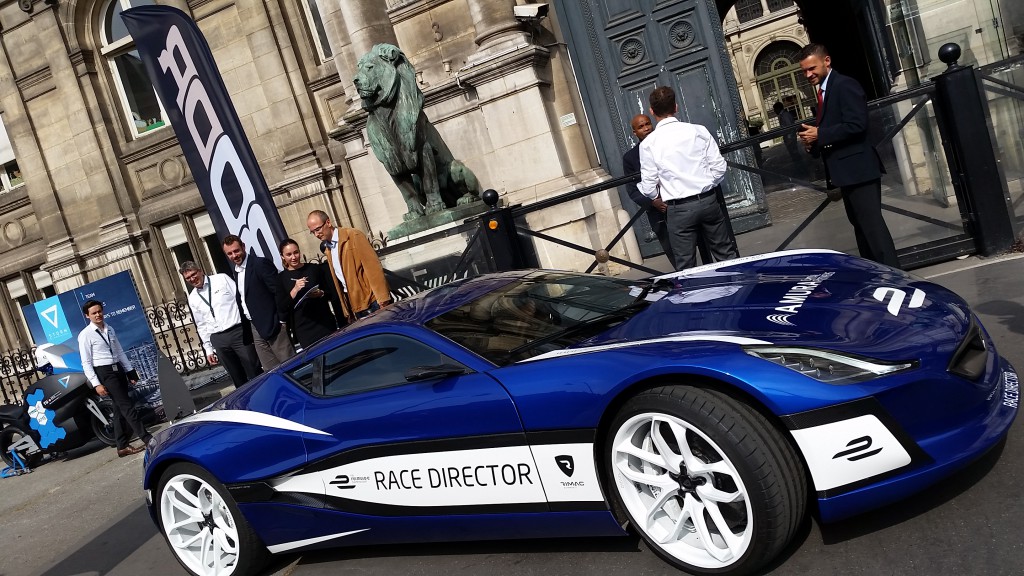 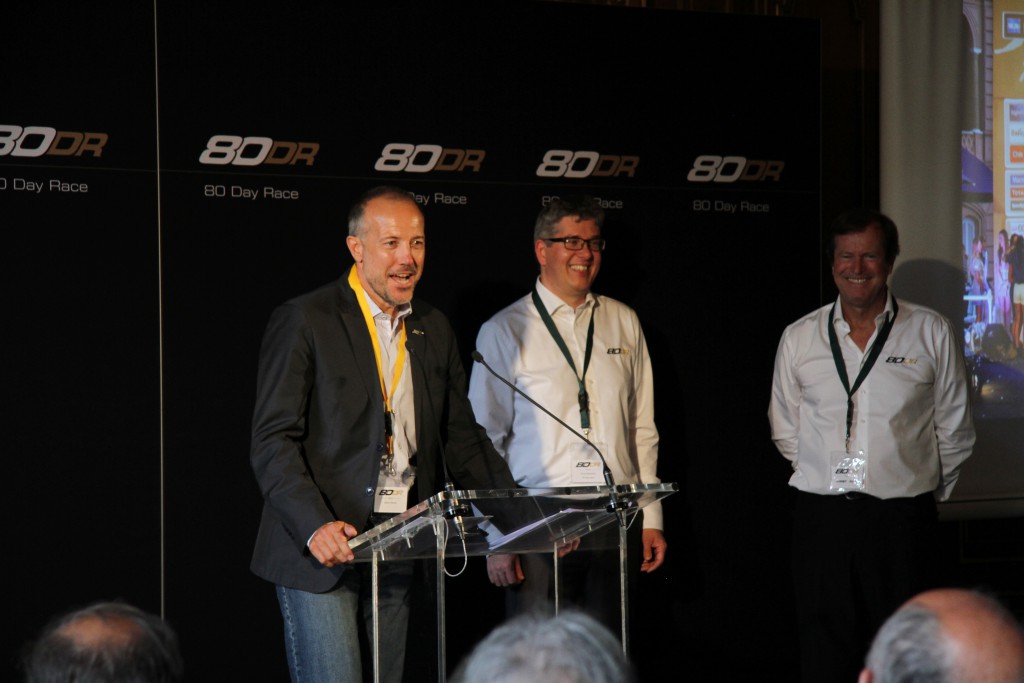